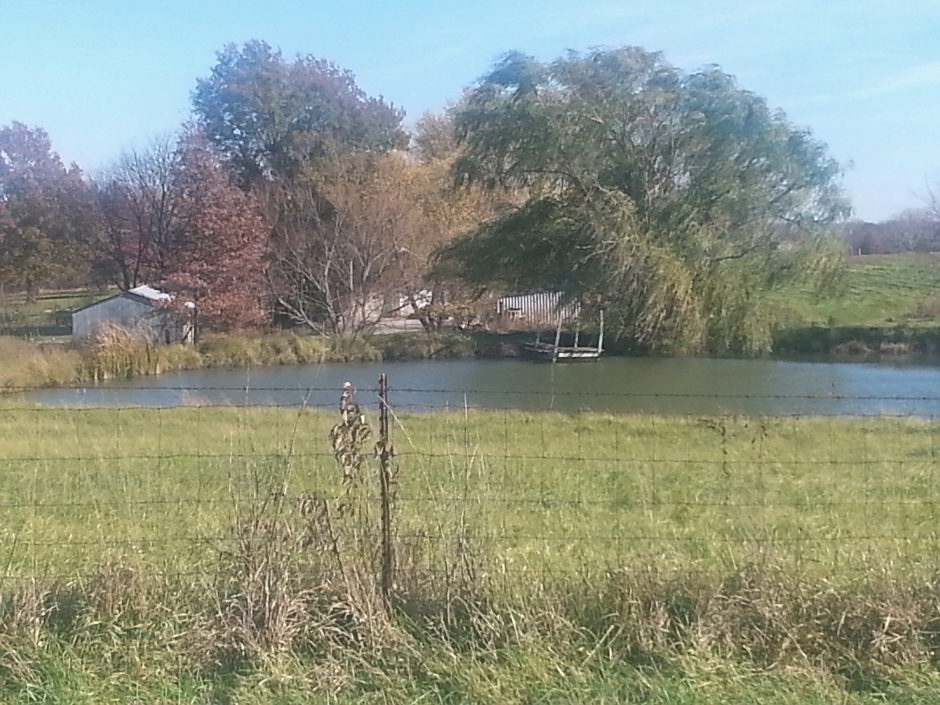 My history of running away has nearly as many photos as stories. One photo is missing: the first running away. At least the first one I know about. That was on my tricycle in Arkansas on a dirt road. But there are other photos–and other stories. Whenever a place, city, home, people became claustrophobic, for whatever reason, I packed up and ran to some other place with a view.

Then I bought a house. Well, we bought a house and we married. It’s exponentially harder to pack up and leave your own home and a happy marriage. So I get in the car and drive.

Last week, I felt trapped by city. As many of you know, most of my growing up was on a farm in Kansas. But even before, in Arkansas, in the small Kansas prairie town where we moved before the farm, my eyes ranged through miles of space.

That’s what a horizon looks like. Ergo, one week ago, the urge to run-away-to-space strong, I got in the car and drove south. I got close to Belton, Missouri, south by some fifteen miles (by the way I was going on back roads) before I got to country.

Here is the transition point. I’d passed a large tree farm and into open land when I came to railroad tracks. And there I was, between an open field with dried grasses and city graffiti. 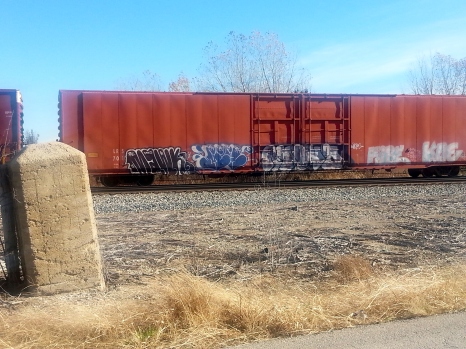 The car and I ducked under a railroad bridge and kept driving south. 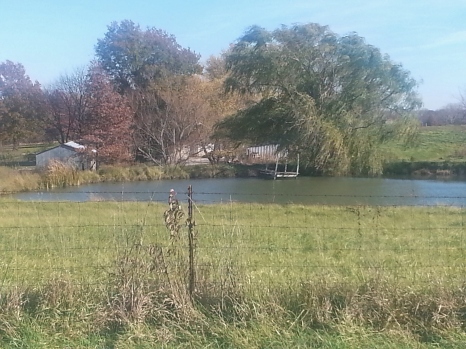 I stopped here, on the side of the road, and watched the wind–it doesn’t take much to make a willow dance. The weather warm and sunny and the humidity pulled from the pond fuzzed everything like an Impressionist painting. I could live here. There’s even a little dock and a boat for Cliff to go sit in the middle of the pond and fish. That would probably change the painting from a Monet to a Renoir. My shoulders softened and my breathing deepened. This is what I’d come to see although I couldn’t have told you that when I left my driveway.

On down the road, I reached the real destination: someone who talked farm stories. 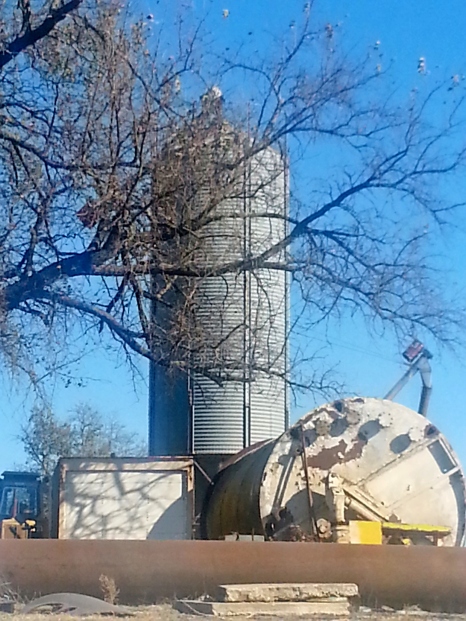 I stopped because it was such a great shot: tree etchings across the sky and old rust etchings on machinery and everything softened in the warm afternoon air. I’d parked at the edge of the driveway leading up to this scene and taken my shots when I heard a tractor behind me. The driver slowed alongside and pulled around my car to get into the driveway. I couldn’t resist. Following him up the driveway, I put the car into park while he got off his tractor.

After we introduced ourselves, our talk rambled through farm and family stories and books. Because he’d grown up in a storytelling family, he read books; because I’d grown up in a storytelling family, I wrote stories and poems. He pulled out a little brown notebook and wrote down the name of my book. He’d have to get it, he said. So that was nice, but what was even better was talking story and history. People who live on the land talk about land. Oh, yes, and weather. We talked about weather.

“I would have written a shorter letter, but I did not have the time.” — Blaise Pascal 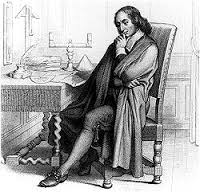 Today, I went up to the bank to have my signature notarized. The paper needed to get back to another banker up at the farm where we took out the loan to renovate the almost-farmhouse. I make friends with my bankers: we share hellos and how are yous and how’s the family. But this Saturday morning the bank was quiet. As she prepared the notary tools, I said, “You look about as ready for morning as I do.” She laughed.

“I stayed up to late watching Family Feud,” she said. Really? With all the nuttiness and chaos in the world, you’d lose sleep watching a family fight?

I understand what Pascal means. Writing, I can go back, edit, delete….not so much with my mouth. My stories have a way of not having a beginning until I can get to what it was that I wanted to tell. Like WHY we sit on the farm and watch Bonanza.

I mean, isn’t that a question you’d ask? I’d certainly want to know how someone came about watching a forty years old show at their retreat place. I mean, wouldn’t you listen to birds instead?

Actually, sometimes I wonder that too and shut the door between my little writing nook and the main room where my husband delights in his digital- television-not-from-cable. But if we’re up there just to run away for a couple of days and rest, I watch with him.

I digress. The point being, if Pascal had more time, he’d have edited his letter. But then he wrote it by hand and that would mean another piece of paper; and if the point on his quill (did Pascal use a quill? ah, yes, I can see one in the print) needed sharpening, and before he could sharpen it, he’d need to go down the narrow staircase to the apothecary store to get a stone to sharpen his pen knife, well, you can see how the letter might not have been shorter.

At least that’s my story.