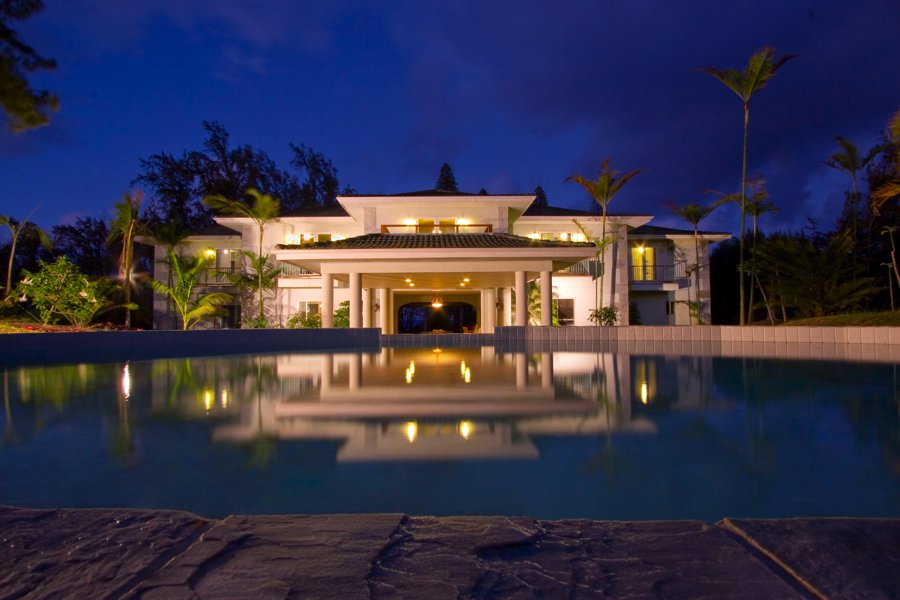 I’ve made precipitous turns at so many crossroads you might think I trained for an international cross-country race. But no. Only for life. The problem with a crossroad comes in figuring out which way to go. Sounds like something the Cheshire Cat would say. I, however, dithered in the choosing. Unsure.

The second problem with crossroads is that they’re painted on the reverse in ink destined to remain invisible for an unspecified length of time. Sometimes years. That is, until you remember to look back and say, “Oh. That’s what happened.”

My most recent crossroad showed up three months ago. I knew something was up for me when my spring semester courses were cancelled, and while I’m an adjunct professor and subject to the vagaries of enrollment, this was the first time in twenty years of college teaching my courses didn’t make. I was bummed. But I also saw the downtime as a blessing. Time to write? Time to figure out the next step? I had no idea what the proverbial invisible ink said, only what it felt like: Stop. Not this way. I stopped.

I worked on some poetry, began a plot line for the memoir. And then my sister Jeanne called. We don’t talk often — she’s the captive of two computers and an ecco-retreat spa and lodge she and Robert build on Hawaii Island. We began visiting. I told her my classes had cancelled.

“Oh,” she said. “Then you can come to the wedding.” The previous November, and before items of cancelled classes, Cliff and I had regrettably declined an invitation to my nephew’s wedding at the lodge because it was the last week of spring classes.

“I just found out they don’t have a minister. And Aimee asked if you could come.” Aimee is my nephew Daemion’s bride.

“Oh. Well. I’ll talk to Cliff…” More dithering. The last time I’d gone to Hawaii, two years previously with the other sisters and without Cliff, I’d turned into a minor — well, major — cranky bear missing her hibernation after the first week of spring. The sisters had agreed. Inviting me anywhere without Cliff would not be wise.

I slept on it. The tug to go and the danger of crankiness woke me in the night. Several times. You’d think a wise and generous person who loves her family would simply say, well, I won’t be cranky this time. You’d think.

When Jeanne called the next day, I told her what Cliff said. “But if I get cranky, just do what Cliff and Stephen do. Tell me to go to my room.” She laughed. And immediately made flight reservations to lock me in. And there I was, scheduled for Hawaii Island the third week of April.

I still didn’t know I was at a Crossroad. All I knew was that I was going to Hawaii three days before the wedding to help get ready and then to preside at the vows.

The minute I stepped out of the plane and smelled the honeyed moist flowers, even over  airplane-breathing tarmac, I began smiling. Home. I collected my suitcase, opened and pulled out a muumuu, and in my niece Lia’s front seat of the van, stripped off the city clothes and slid into the soft fullness of muumuu. I wouldn’t wear city clothes again until I dressed to return two and a half weeks later. And I called Cliff twice a day; and I remained un-cranky; and I retreated for naps when I needed to.

Hawaii is home in an odd, perhaps unspecified way. I’d lived there, with my sister and her family, for a year in 1993-94. A transformative year. Part of that time, I’d also lived at Kalani Honua, a jungle retreat near Volcano and participated in a program with other healers who came from all over the world. At the time, I didn’t know I was a healer. All I knew was that I’d been initiated by a Mexican curendera several years previously when I was in Mexico working on a movie. That initiation led to giving up a New York acting career and living in Mexico for three years. Even after I returned to the States, to Washington D.C., and even after I’d decided to start a business, specifically a restaurant called Kansas Bar and Grill, I knew energy would pour through my body and out of my hands whenever I meditated or gathered a group of women to do visioning collages or when young people came to me for advice. But I didn’t know what to do with it. So I’d tried to start a restaurant.That didn’t work. But it did lead to me moving to Hawaii.

While living at Kalani Honua, one of the visions that came to me, one of the many dreams and visions, was me as an old Polynesian woman in a full, green-flowered muumuu, the wise-woman of a village, with children trailing behind her. However and wherever ancient memories come, it felt honest. I wanted to stay in Hawaii. I felt welcomed, at home. But I couldn’t stay and in the end, family responsibilities called me back Stateside. My son and daughter-in-law needed help with putting their son, my grandson, into kindergarten. With two businesses, they felt swamped. And so, from Hawaii, I moved to Georgia. To be a room mother for a kindergarten child. What a crossroad.

You see. Sometimes it takes a long time to understand invisible writing on the back of a signpost.

This time, however, when I visited Kalani Honua and spent the night, I re-anchored in the healing energies I’d experienced when I lived there. The Kalani director offered a watsu (water) massage and I accepted. The masseuse, Sylvie, a woman near my age and immersed in both water and healing, swirled me through the pool loosening joints and turning me into a willowy mermaid.

“Your heart,” I heard her say as she pressed an always sore spot where my ribs join.

“My father died when I was eight,” I whispered. “It’s the last piece of forgiveness I have to do.”

11 thoughts on “Entering the Crossroad #1”